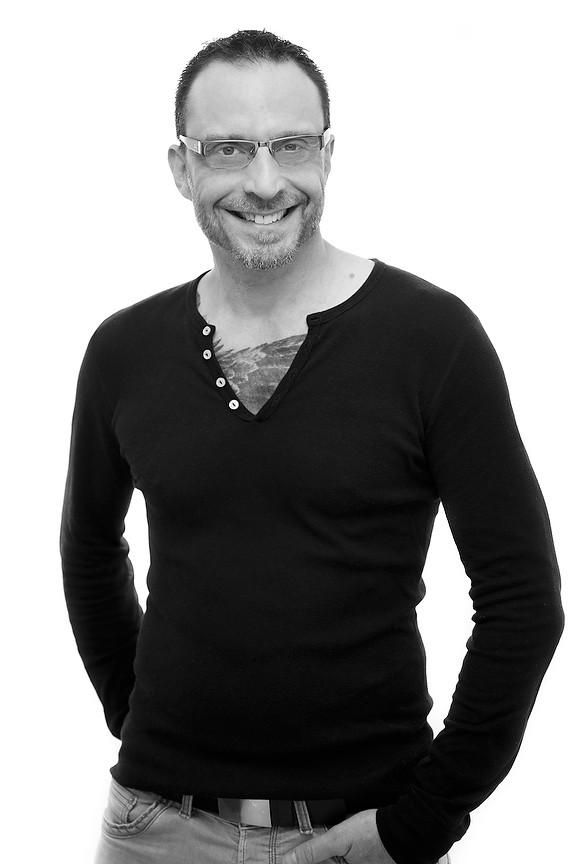 Born and raised in Rome, Roberto Campanella trained at the Scuola Italiana di Danza Contemporanea. In 1985, Roberto joined the Compagnia Italiana di Danza Contemporanea and later joined the prestigious Aterballetto. In 1993 he joined The National Ballet of Canada where he was soon promoted to Soloist and was cast in many classical and contemporary roles.

Although Roberto choreographs predominantly for ProArteDanza, he also choreographs a wide variety of commissioned works for companies at home and abroad. In 2001, Roberto was nominated for the Bonnie Bird Choreography Award in London. In 2007, he received the Fellowship Initiative Award from the New York Choreographic Institute, an affiliate of the New York City Ballet, and in 2008 , he was awarded a Chalmers Professional Development Grant.

Roberto’s first full-length work “Alice in Wonderland” premiered at Ballet Augsburg in Germany in October 2008. He received the Dora Mavor Moore Award for Outstanding Choreography with co-choreographer Robert Glumbek for “… in between …”, which premiered at ProArteDanza’s Season 2010. 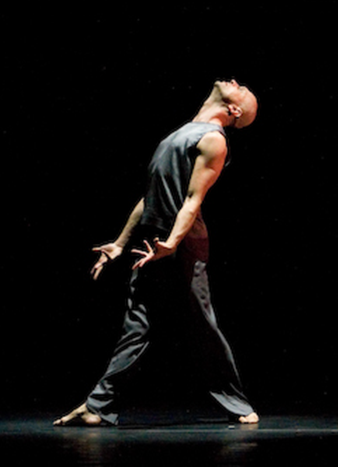 Upon graduation from Bytom State Ballet School in Poland, Robert Glumbek joined The Great Theatre of Opera and Ballet in Warsaw as a soloist where he worked with choreographers including John Neumeier, Maurice Bejart, Hans Van Manen, John Butler, and Constantine Siergiejew. In 1987, Glumbek came to Canada and worked for a variety of companies – including Theatre Ballet of Canada in Ottawa with Larry Gradus, the Judith Marcuse Company in Vancouver, and Myth Productions with Learie Mc Nicolls – before dancing with Desrosiers Dance Theatre from 1990 – 2000 where he was instrumental in the creation of many roles.

Robert became Associate Director of ProArteDanza in 2004 where he has since created a number of acclaimed original works. Robert has also created works for Mannheim Ballett, princess productions, Toronto Dance Theatre, Hamilton Conservatory for the Arts, CCDT, Arts Umbrella, Ryerson University and York University. He was a finalist in the Hanover Choreographic Competition and in the Stuttgart Choreographic Competition, is a recipient of the Now Magazine award for Best Dancer of the Year (2006), and has been honoured with both the K.M. Hunter Artist Award and the Clifford E. Lee Choreography Award. Robert is a four-time Dora Mavor Moore nominee, and was the co-recipient with Roberto Campanella for their choreography of … in between … in 2010. Robert created three new works in 2013: a full-length work, Casanova (UA), for Mannheim Ballet; the co-creation Four Season with Kevin O’Day; Once Upon A Time for Szczecin Ballet in Poland for which Robert was presented the Jon Jiepura award for best choreographer in Poland.