ProArteDanza is a repertory contemporary dance company which challenges and inspires our artists and our audience through bold new work and invests in the future of the art form through educational programs.

Committed to “passion in performance”, ProArteDanza strives to reach the widest possible audience through an open, equitable and inclusive culture which fosters artistic risk-taking, innovation and collaboration. 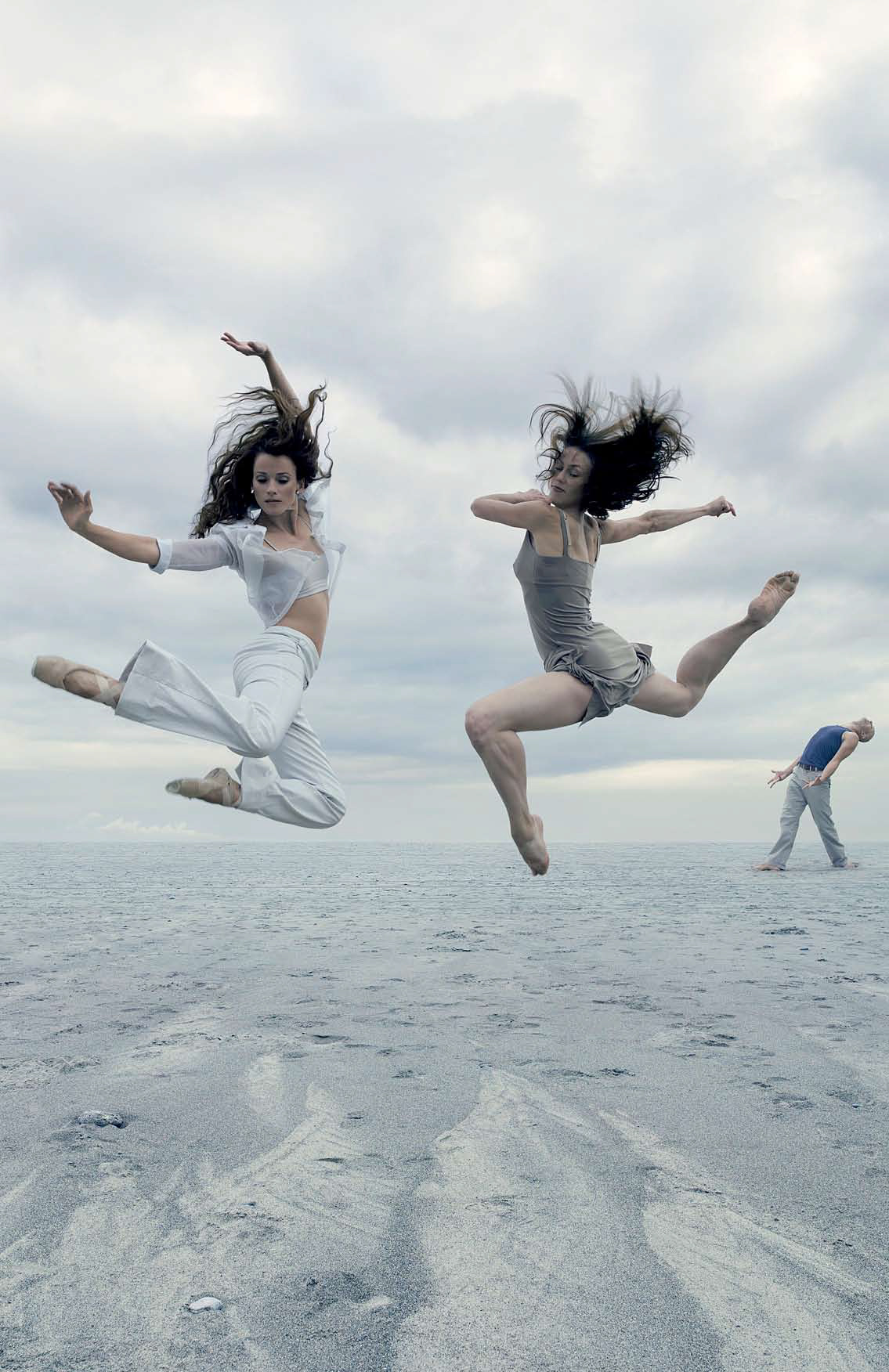 In 2004, ProArteDanza, which was founded by Roberto Campanella and Joanna Ivey, brought together some of Canada’s best dancers and choreographers, in three sold-out and critically acclaimed shows in Hamilton and Toronto. Canadian ballet stars Rex Harrington and Evelyn Hart led a spectacular roster of ballet and modern dancers in an evening of choreography, which included works by Roberto Campanella, Robert Glumbek and James Kudelka.

ProArteDanza has presented works with some of the country’s best talent including Martine lamy, Stephanie Hutchinson, Robert Glumbek, Mario Radocovsky, Danielle Denichaud and Evelyn Hart. In 2006, they were the first Canadian dance company to present world renowned choreographer Kevin O’Day. In 2010, ProArteDanza won the Dora Mavor Moore Award for Outstanding Choreography for …in between… .

Since their first showcase, ProArteDanza is where Torontonians have come to expect some of the world’s most cutting edge and highly respected companies.